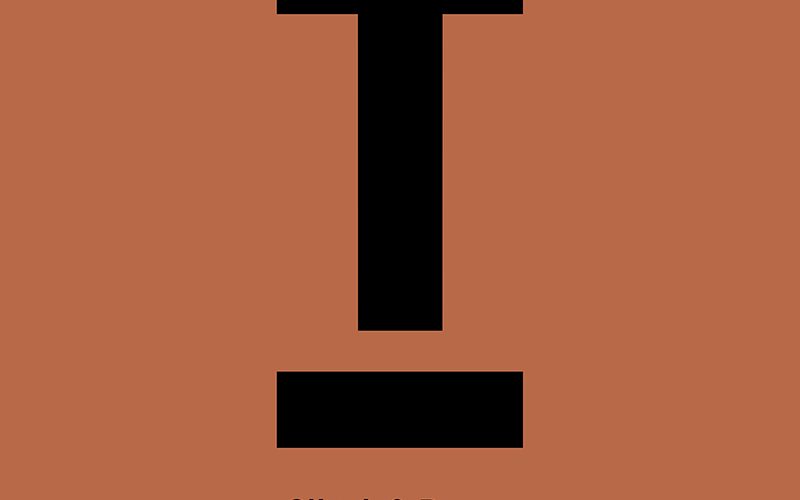 After “Aguella’s ” resounding success, the Romanian producers are back with another release on Mark Knight’s Record Label, Toolroom.

The duo’s recent release comes as a sequel to “Aguella”, which has been a successful release, climbing the charts on Beatport Top 10 Tech House and reaching first place on Traxxsource. The name of the song is self-explanatory, and with the positive vibes and fresh sounds, it has all the potential to become a summer hit.

In less than 1 week after the release, Alegria reached the 59 position on the Beatport Top 100 Tech-house.

Toolroom Records is renowned internationally as being one of the most innovative and certainly one of the biggest Record Label within the House/Tech-House music scene. After more than one decade in the industry, Toolroom the label identifies with an unmatched passion for quality house music, and with a close connection with its community of house music lovers.

Sllash & Doppe  are a Romanian duo of producers and DJs, having been active on the musical scene for about 10 years. Their music has some standout house and tribal influences, and their livesets are so full of energy and so groovy that you’ll dance your shoes off the whole night. Some of their releases have received feedback and support from big international artists who played their tracks at some of the world’s biggest music festivals.  The 2 artists, who are also cousins, have released songs on labels such as Kontor Records,  La Pera Records, Great Stuff Rec, Insert Coin, Natura Viva, Glasgow Underground, Deepalma Records, Street King, Milk & Sugar, PP Music.

Bross’ music on the  “Magician on Duty” compilation