New EP from DSF - When we hear about DSF, we instantly think of dreamy music and lovely tunes. As usual, his tracks are…

Adrian Eftimie & Optick release their record label, Double Trouble together with their first EP: Primavera. - 2020 is starting in a bright way for the Romanian electronic music. Two of the most popular Romanian DJs,…

Radu Dracul releases “Spectrae” at Cocoon Recordings - [vc_row][vc_column][vc_column_text] Radu Dracul is one of the newest projects in Romania, and one of the most passionate man when…

Radu Dracul releases “Dance System” EP on KneeDeepInSound Records. - [vc_row][vc_column][vc_column_text]One of the most interesting new projects on the Romanian electronic music scene is a DJ and Producer under…

There’s some “BoomBoom (in the) Room”. Sllash & Doppe launch their own record label. - [vc_row][vc_column][vc_column_text]The end of 2019 catches Romanian duo Sllash & Doppe in the spotlights once again. The Romanian DJ &…

Hyped -The Birth-w/ HotSince82 at Bragadiru Palace - November 30th marks the birth of something new and exciting for the Bucharest nightlife. On that Saturday night ,a… 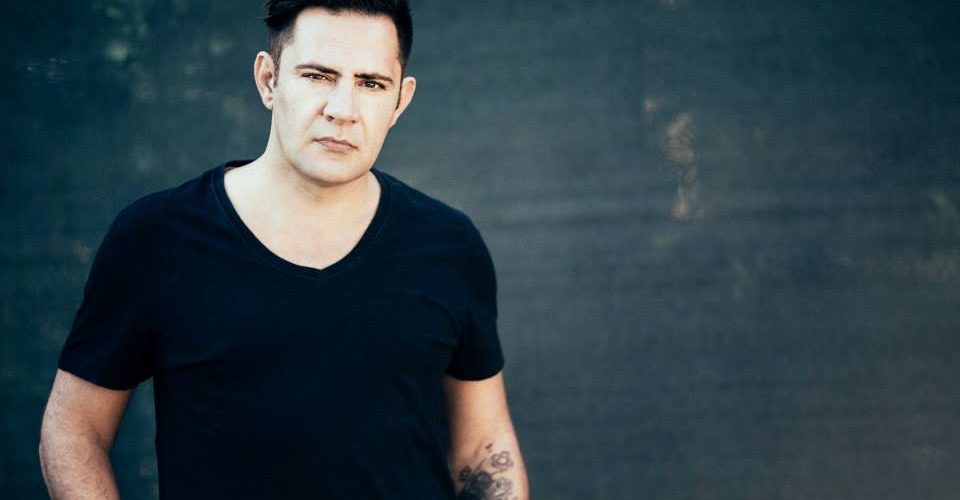 Rosario Internullo releases “Miss You or Not” on Teddy Bear Recordings

A catchy vocal and deep vibes that take make you dream of summer. These are the main attributes of Rosario Internullo’s latest track, called “Miss You or Not”. 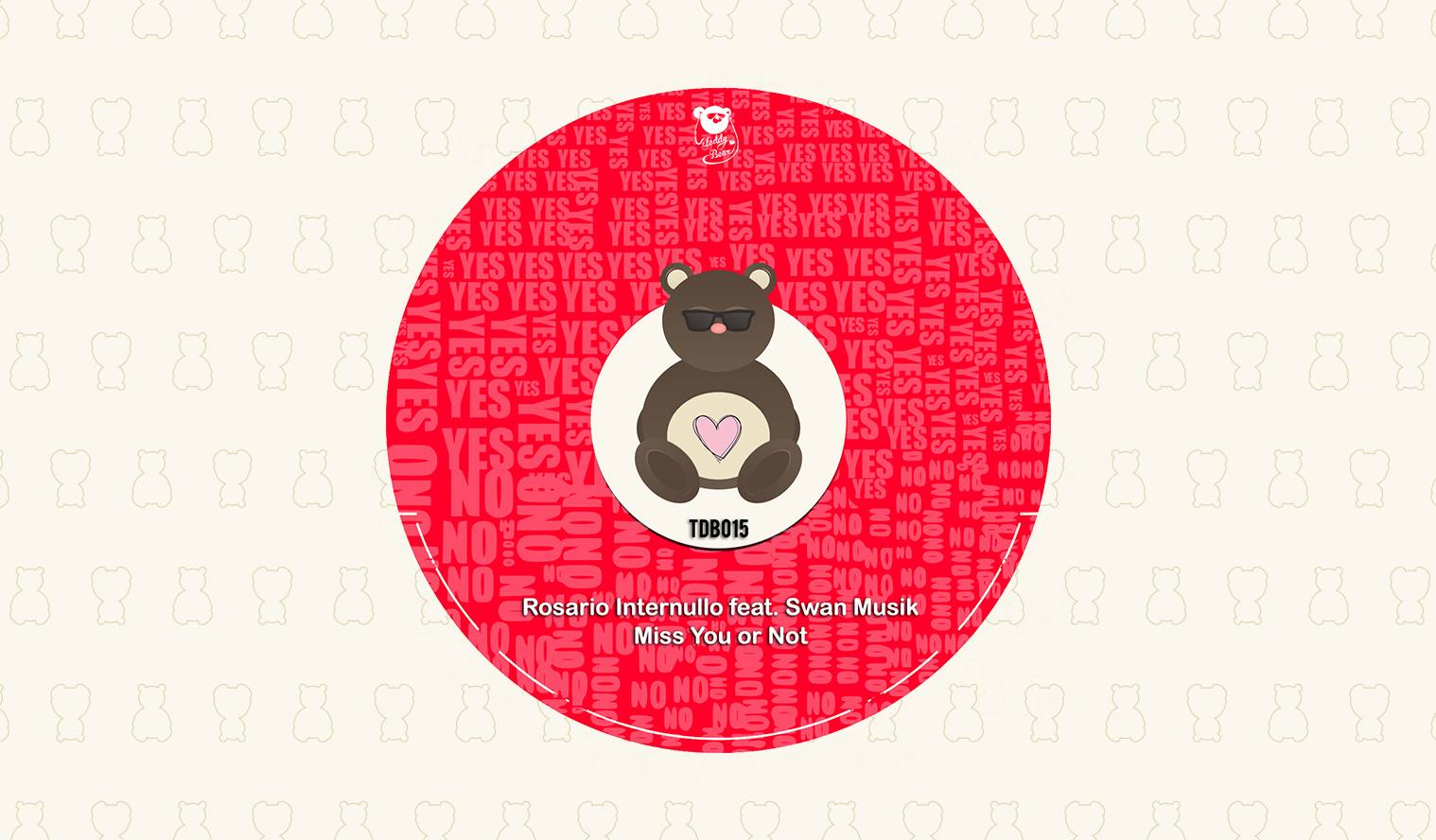 A DJ who likes to tell a energic musical story, he ends 2018 with a brand new EP on Teddy Bear Recordings.  Miss You or Not was released at the beginning of December, and was a collaboration together with Swan Musik, who brings a fresh vocal to it.

You can find the EP on Beatport. 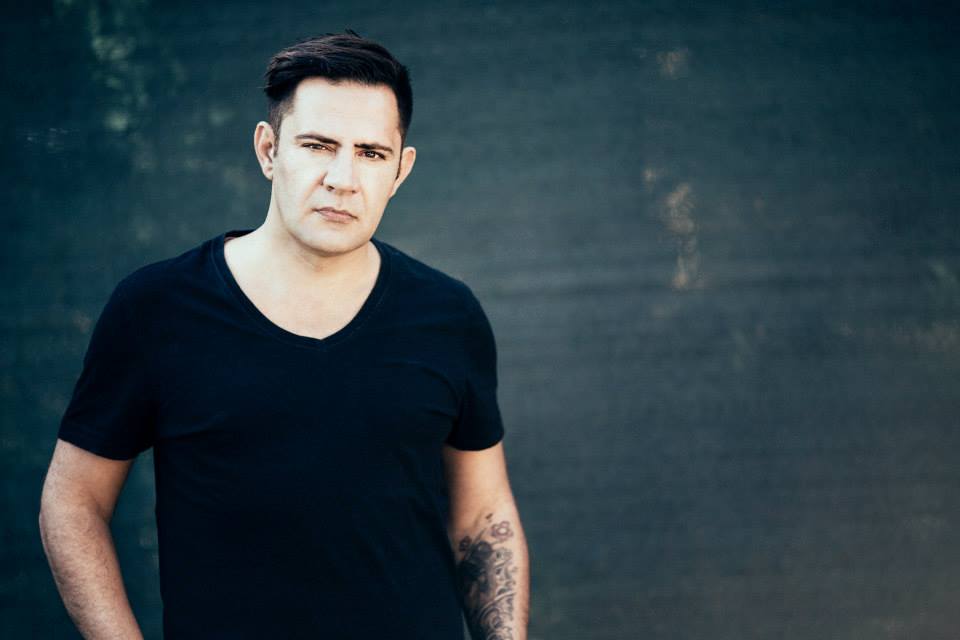 With a background in disco, funky, dance and house music, Rosario Internullo moved to Bucharest at the beginning of the ’90s, a city that was still beginning its relationship with electronic music. Rosario was there when the first Afterhours event took place.
We can certainly say that he was pioneer of the Electronic Music scene in Romania, responsible for the introduction of lots of concepts, and created lots of beautiful memories for the first generations of Romanian Clubbers.