Meet Shai T- Releases his new EP, “Last Dance” - [vc_row][vc_column][vc_column_text] We are delighted to Introduce, one of our very own Major artists here in "Cyclic", which is also…

New EP from DSF - When we hear about DSF, we instantly think of dreamy music and lovely tunes. As usual, his tracks are…

Adrian Eftimie & Optick release their record label, Double Trouble together with their first EP: Primavera. - 2020 is starting in a bright way for the Romanian electronic music. Two of the most popular Romanian DJs,…

Radu Dracul releases “Spectrae” at Cocoon Recordings - [vc_row][vc_column][vc_column_text] Radu Dracul is one of the newest projects in Romania, and one of the most passionate man when…

Radu Dracul releases “Dance System” EP on KneeDeepInSound Records. - [vc_row][vc_column][vc_column_text]One of the most interesting new projects on the Romanian electronic music scene is a DJ and Producer under…

There’s some “BoomBoom (in the) Room”. Sllash & Doppe launch their own record label. - [vc_row][vc_column][vc_column_text]The end of 2019 catches Romanian duo Sllash & Doppe in the spotlights once again. The Romanian DJ &…

This autumn the Cyclic veteranOptick and the young producerAfgo have teamed up to release an EP on Hotfingers Records. 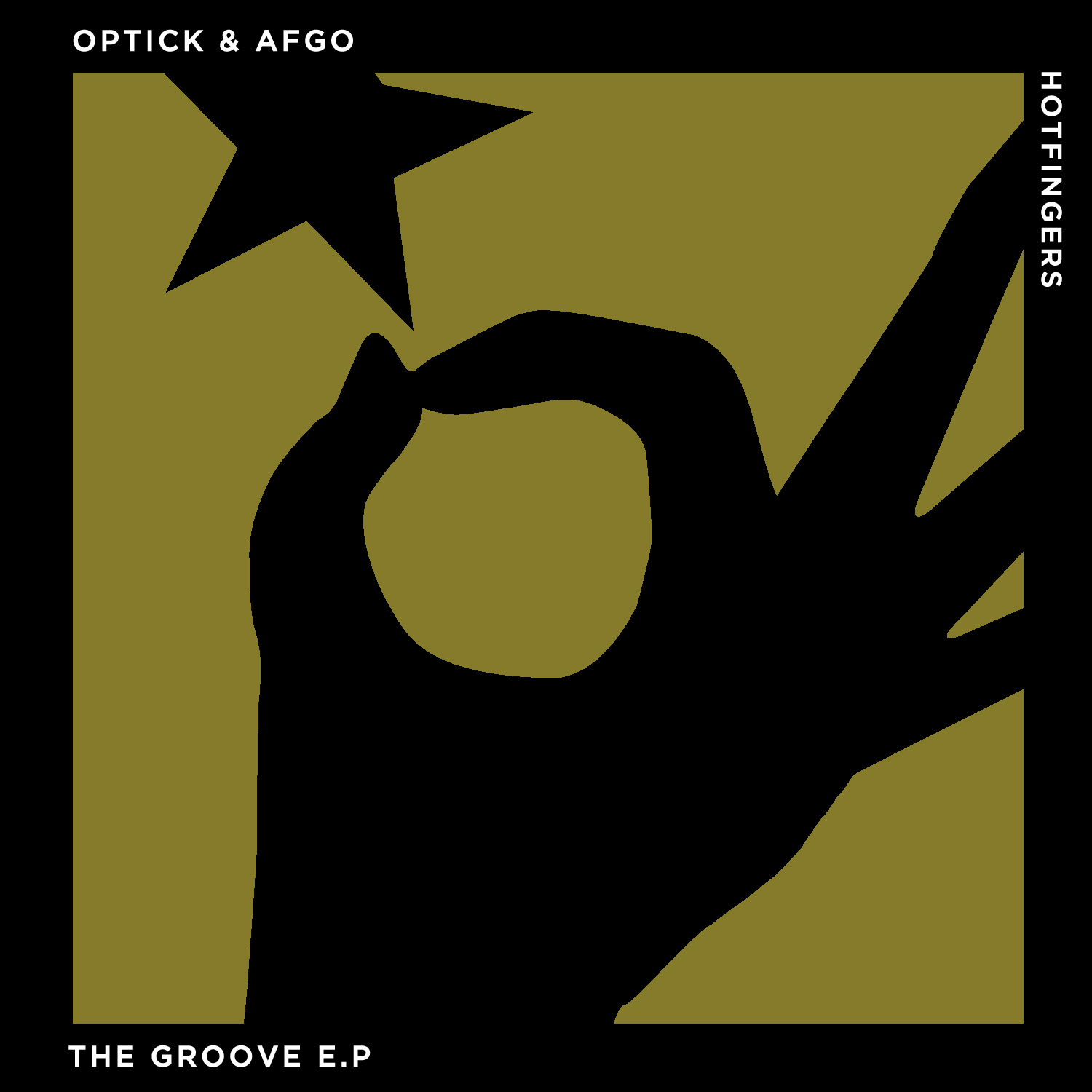 Being a part of the music industry for more than 10 years, DJ Optick has established himself in the Tech House scene, and at the moment he has the most listened to weekly show on Ibiza Global Radio, the  Obsession, Podcast, with a new episode coming every Sunday.

Afgo established himself as one of the most active romanian producers, constantly releasing originals and remixes of top songs.

The Groove was released on 18th of September on Alex Kenji’s label.  Funky & groovy, the EP has  3 songs: The Groove, Say Yes & Mandarina.

This is not Optick & Afgo’s first collaboration: the two producers have released earlier this year the song Bring Dat on La Pera Records (Spain).

The EP is available on: Beatport

Daniel Carter announces “Come with me”, his first single

“Hugs Around” EP by DSF is Out Now!