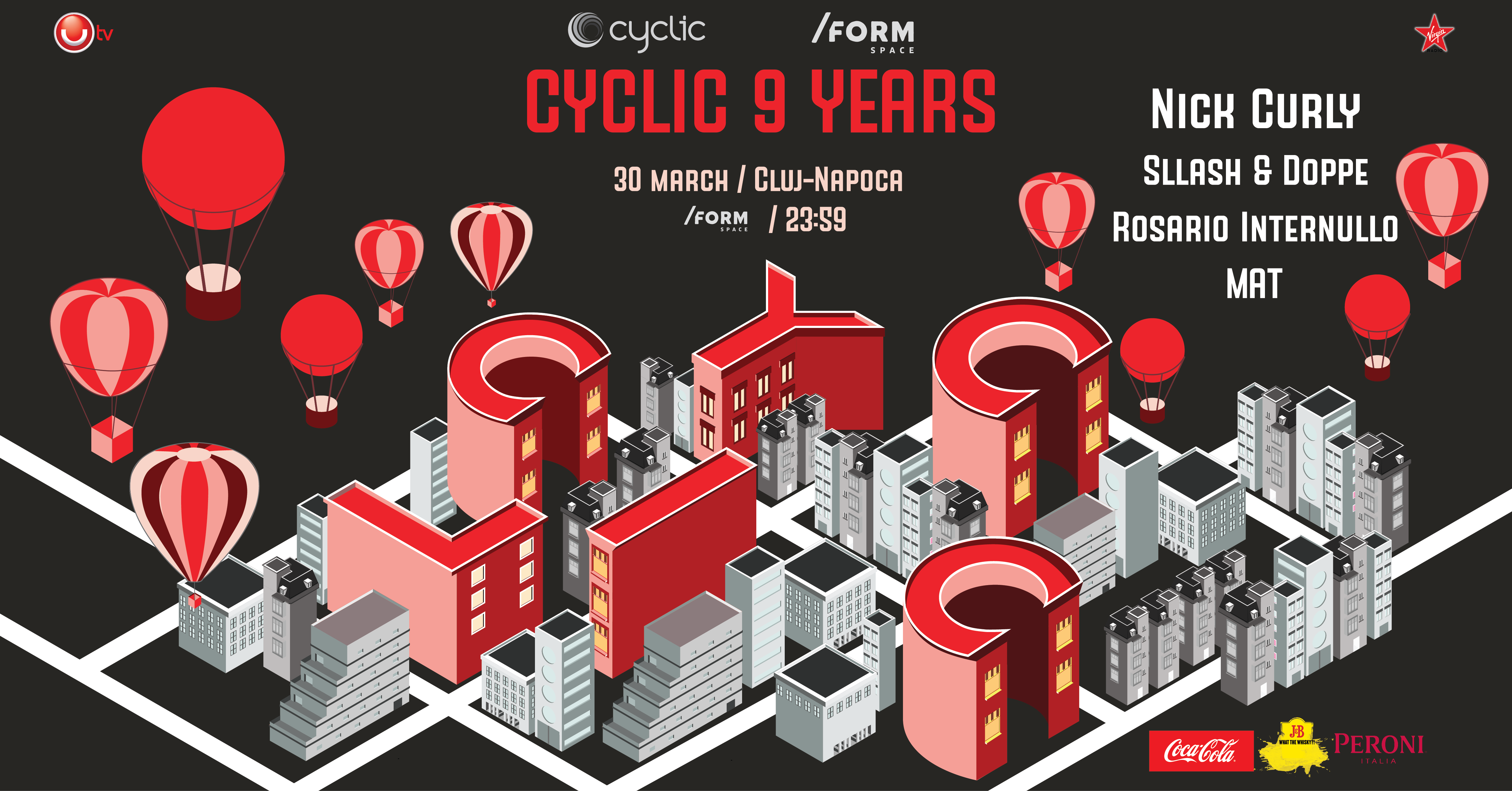 We chose the name Cyclic because we believe that every good thing, even though it has an end, there is always the possibility of a new Beginning. Always a better one.  In numerology, number 9 symbolizes the end of a cycle. The achievement of your goals. And because of you, we have reached more than we dreamed of.  Now that we our entering the 9th year of our existence, we want to take things to another level. We want to give you more. We want to make you have even more fun. We want to create something that will always make you smile and be happy.

#CyclicFamily is happy to have Nick Curly as the Headliner for our anniversary event, and you should get ready for some good music. Sllash & Doppe, Rosario Internullo and MAT will complete the lineup for the party, and they are ready to entertain the crowd and make your night better than ever. 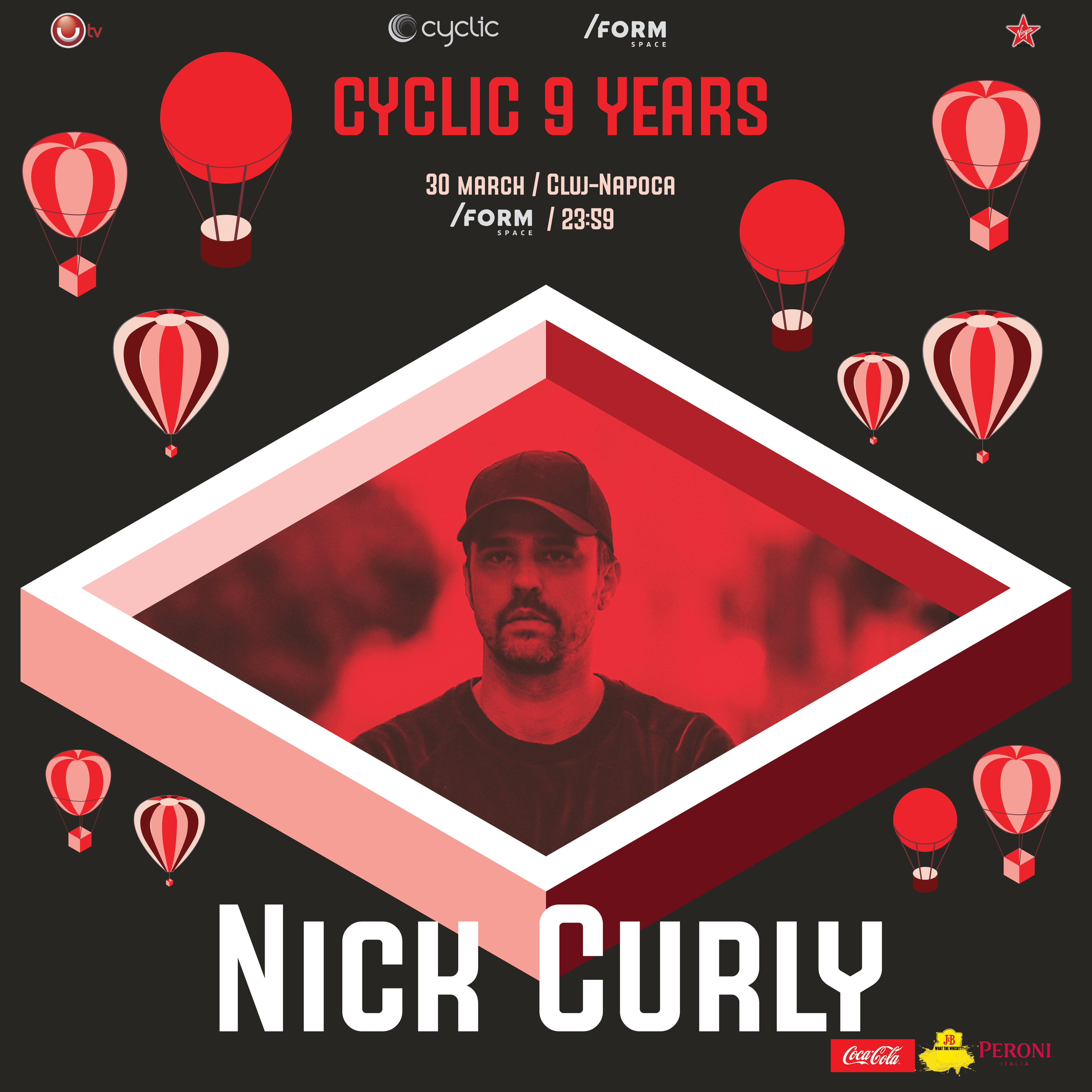 You can but the tickets here at a special price: Kompostor .

Get your Cyclic Membership Card: https://www.cyclic.ro/members/

Deep in the Grass -Indoor Edition- is back!

Deep in the Grass with Rodriguez Jr. LIVE & more